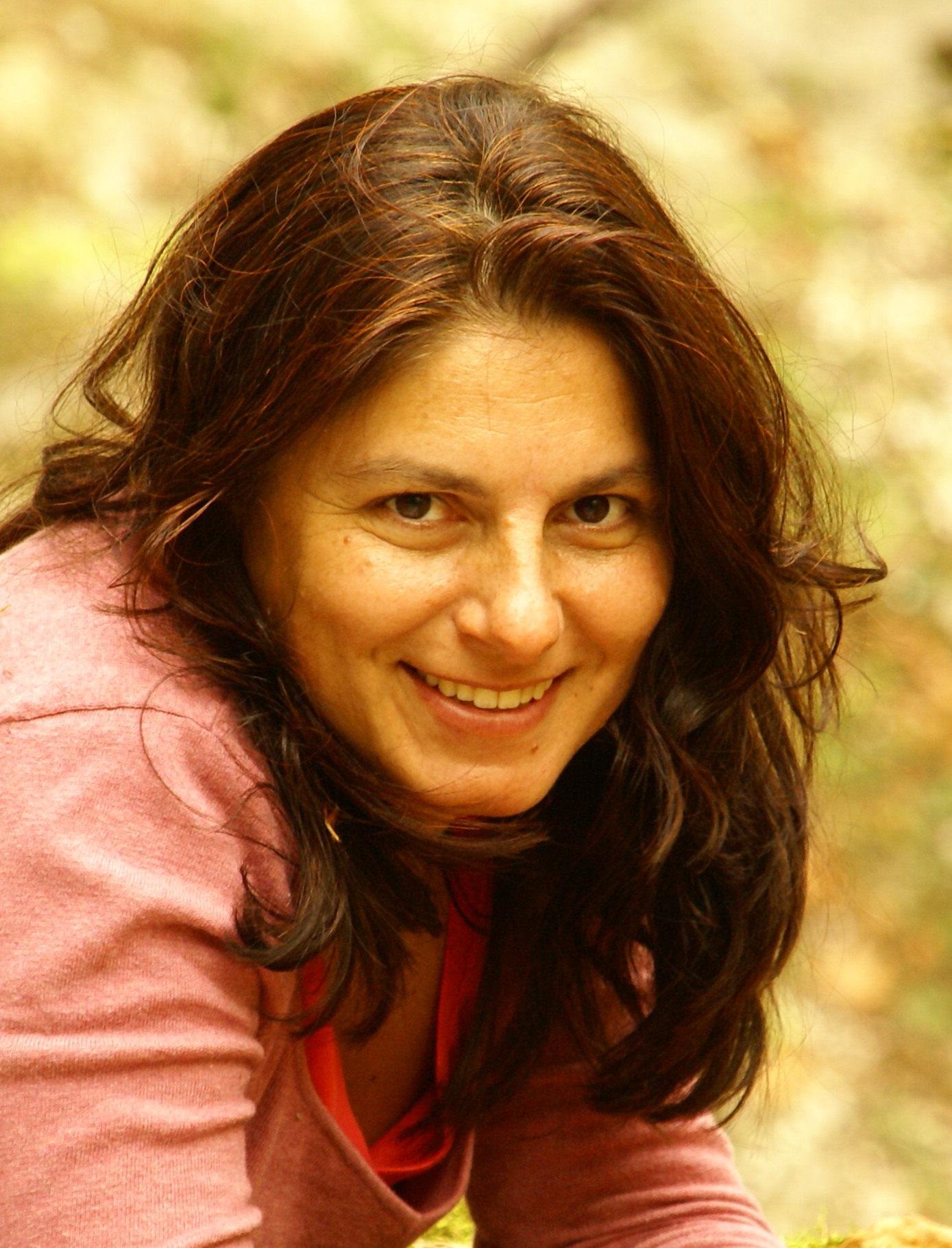 Maria Telidou was born in Athens in 1971 and is a professor of Physical Education and Sports, a graduate of the University of Athens. She has worked for 6 years as a P.E teacher in Greece and England. Since 2000, for the next 10 years, she has lived in India as a volunteer in the great spiritual and philanthropic organization of AMMA, the internationally renowned spiritual teacher and philanthropist, organizing ecological programs and studying Eastern spiritual teachings.

In 2010, Maria Telidou started studying ThetaHealing abroad, mainly in the UK, India and the USA where she became a trainer. In 2011, for the first time in Greece, the ThetaHealing® technique was introduced in our country by Maria Telidou in a systematic and organized manner.

She created the website www.mariatelidou.gr where you can find everything about ΤhetaHealing.

At the same time she began to teach and present ThetaHealing technique throughout Greece. Maria now teaches all the main and some of the complementary seminars that constitute the ΤhetaHealing® technique. These are often held all year round in Athens and more periodically in other cities: Thessaloniki, Heraklion, Paros, Rhodes, Kalamata, Nicosia, Patras, Mykonos, Santorini

Maria Telidou participates annually in Exhibitions all over Greece, Festivals and radio or TV shows, presenting the ThetaHealing technique and lecturing. She has set up her “Theta InnePlace” School in Glyfada, Athens to teach ThetaHealing.

ΤhetaHealing has become popular in Greece because it is efficient and easy. Maria believes that all of us, we are the only healers of ourselves and we can bring all the areas of our lives under our control by experiencing what our soul really wants and it is the best for our evolution. This is only possible when we get to know all our full potential and ΤhetaHealing technique does exactly that: brings us to this level of Self-awareness. Maria experienced herself, through ΤhetaHealing, tremendous benefits, grace and positive changes in her life, and she is delighted to share this knowledge.

In August 2013, after three consecutive years of study, Maria obtained the diplomas “Master” and “Certificate of Science” from THINK institute. This means that in Greece for the first time, all the seminars that constitute the ΤhetaHealing technique can be taught by Maria and made available to those who are interested in continuing this journey of happiness and self-discovery.

Maria also upgrades her knowledge by studying the obligatory updatingΤhetaHealing seminars for teachers which are scheduled frequendly and which check and guarantee the quality of ΤhetaHealing teachers and their continuous development. 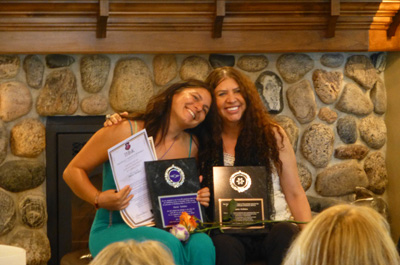 Together with Vianna Stibal in the award of diplomas, August 2013 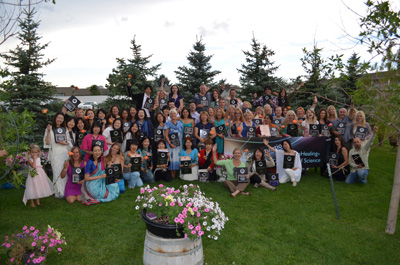 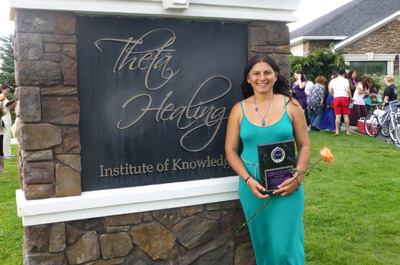 Outside of ThetaHealing Institute of Knowledge®, (THInK), August 2013 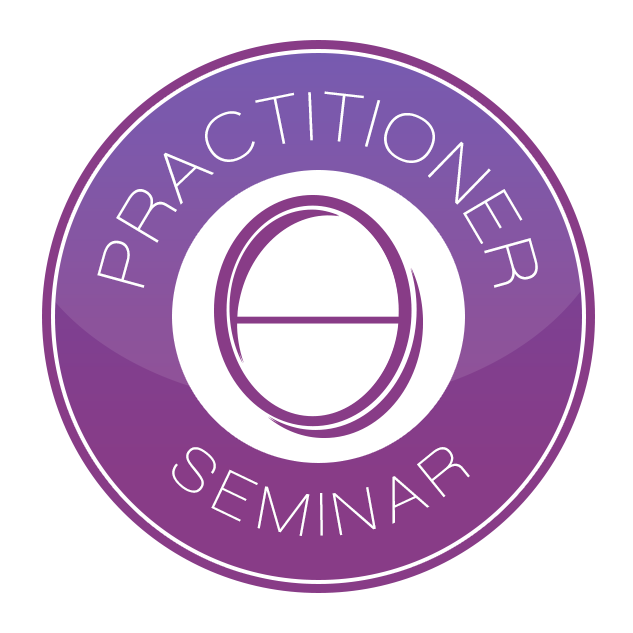 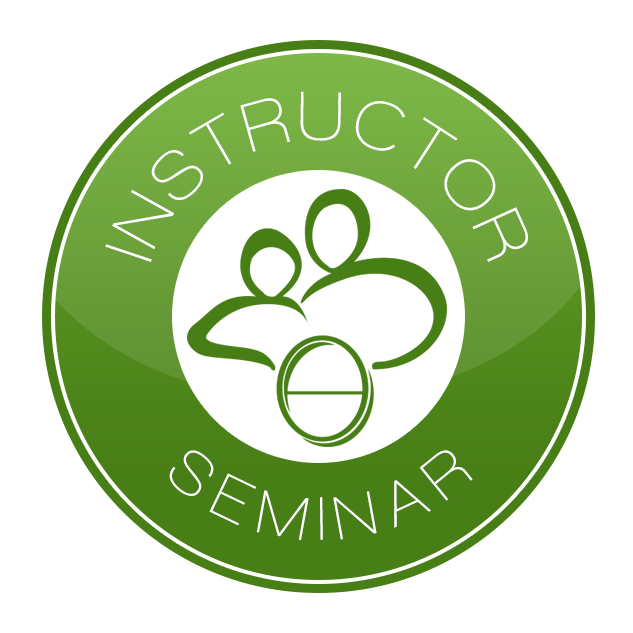 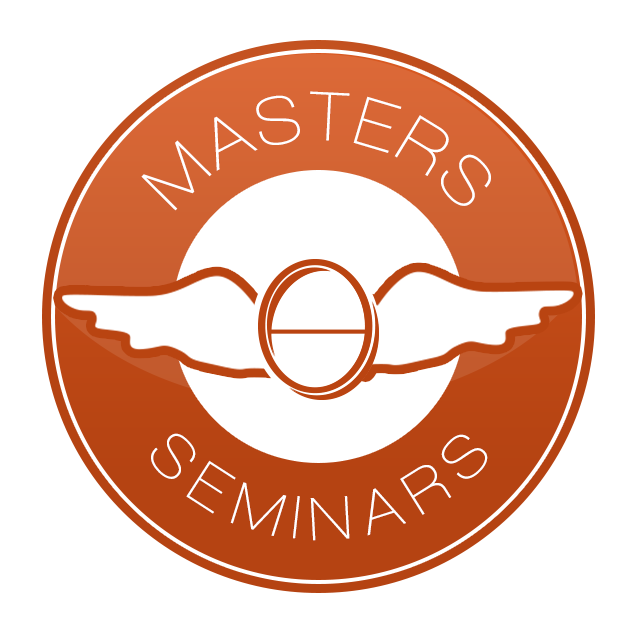 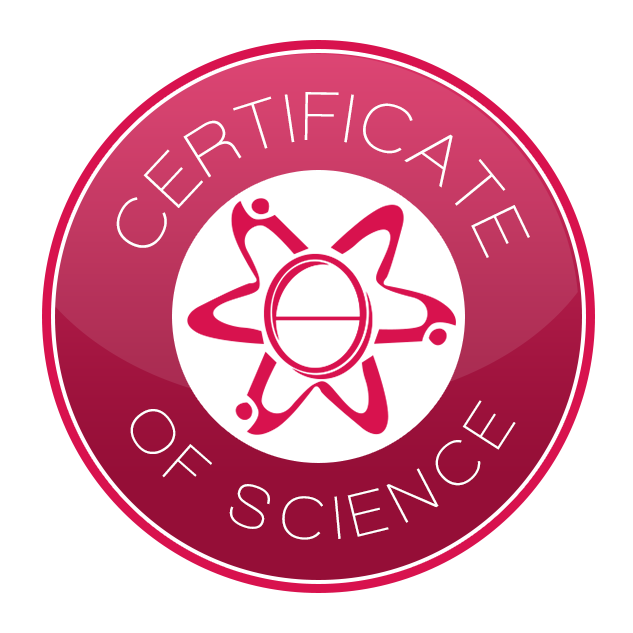 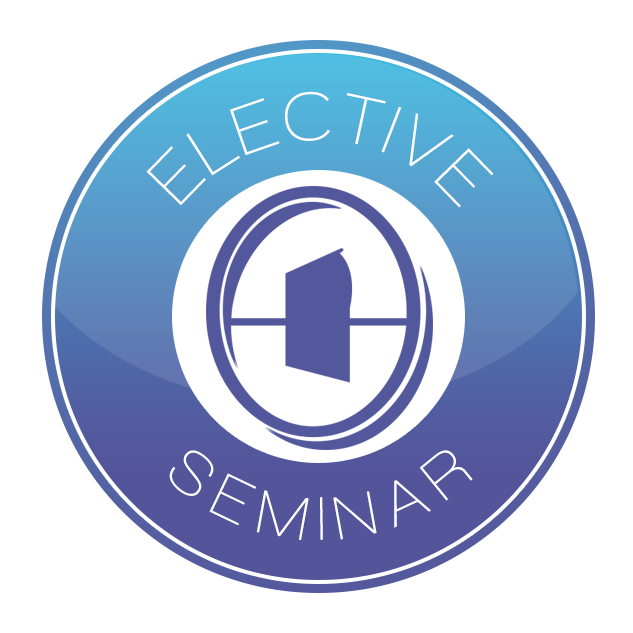 At the same time, Maria Telidou also studies the technique of “Non Violence Communication”, which became another dream of hers and believes that its implementation in all areas of our everyday life will also bring love and harmony among the people.

Maria has been trained in NVC since 2011, and since 2016 she has begun the three-year process of official certification by the CENTER FOR NONVIOLENT COMMUNICATION, CNVC, by Marshall Rozenberg to become a trainer.

In 2016-2018 taught her first seminars and often participates in exhibitions and festivals presenting NVC and delivers presentations and seminars in cities in Greece such as Athens, Paros, Crete, Thessaloniki.

Maria’s other certificates and studies: